VOTED BEST OF THE BEST FOR 21 YEARS AND Celebrating 42 years of teaching the youth of citrus county with hugs, love, and praise! 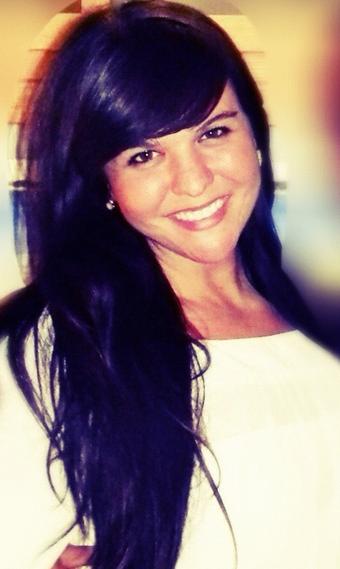 Korie grew up in the dance studio and started "dancing" before she could walk. She was a competitive dancer for 15 years, earning scholarships, numerous titles and overall recognitions along the way. At 16 years old, Korie auditioned for Disney and started dancing in parades and shows throughout Disney World Orlando for 8 years. She has taught at some of the most prestigious dance studios in Florida, including Robin Dawn Academy, and All American Dance Factory. Since 2008, Korie has been an important part of DCSD, as one of the main choreographers and the director for the Elite Team. Her routines have won several Overall achievements and Choreography Awards, including Best Hip Hop Choreography, Best Jazz Choreography, Top Scoring Lyrical, as well as many others. Her students have won acro and flexibility awards under her training. She is known for ability to push her students and strives to makes sure they excel outside of dance as well. Korie is a 2013 Graduate of the University of Florida, where she earned degrees in Biochemistry and Anthropology with a focus in Forensics. She currently teaches AP Biology at a Marion County High School where she was named Rookie Teacher of the Year for the 2017-2018 year.

Debbie Cole has been teaching the youth and adult community of Citrus County for more than 3 decades! Throughout the years, Miss Debbie has taught over 2500 students throughout this county. She is known for her kind heart and loving spirit, and her impressive tap style. Miss Debbie has won numerous awards for her choreography, including Best in Show, Best Tap, and 1st Place Overall recognitions. Miss Debbie has also been awarded one of the most prestigious and honorable awards in the industry - the Tribute to Dance Touching Hearts Award, not just once - but twice. She has been an inspiration to many, and has the ability to bring out the best in every student, young or old. She strives to teach not only skill mastery, but to instill in her students the Love Of Dance that she has.